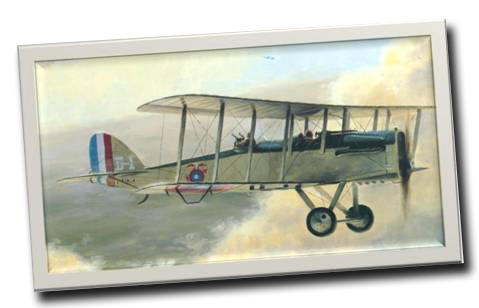 Two significant airplanes were developed and produced in America during WW1. The Curtiss JN4 "Jenny", to train pilots, and the  de Havilland DH4 "Liberty Plane" to go to War. Both changed the face of aviation forever. 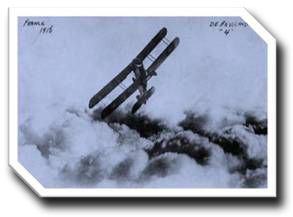 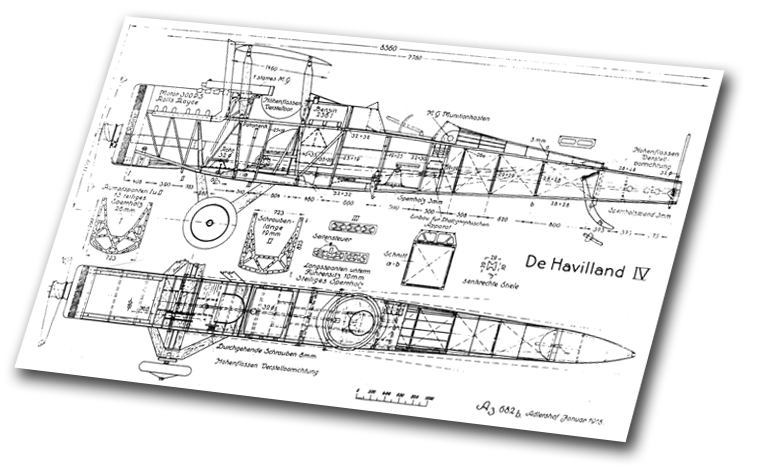 The DH4 Restoration to Airworthy status: With the Centennial of America's entry into WW1 approaching, we have located what is believed to be the last DH4 airframe, which we plan to restore to 'flying status'. It will symbolize the honor and veneration the soldiers and aviators of WW1 deserve. This DH4, when complete, will join our flying Jenny JN4 #38262 bringing the complete early American military aviation story to the general public. We plan to put a real 'face' on the DH4, visually representing the inspirational story of all the young aviators that flew her in the defense of Liberty. Our restoration plan does include making fittings and parts per DH drawings and we did with the JN) to supplement what parts we have found. This plan will also offer an opportunity for both young A&P's in training and High School S.T.E.M. Aviation students to work first hand on a national treasure. Click here to see the full size plans 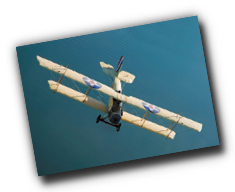 The experience of the Curtiss Jenny #38262 restoration team will be brought to  bear in achieving the DH restoration in both an educational and efficient manner. A similar approach will be used to  bring the DH back to life, utilizing cadres of professionals and aficionados to deliver the aircraft in a 24 month period. A contemporary and highly reliable engine that matches the Liberty performance specs will be built, ensuring that the DH4 will be able to travel safely across country. The teams previous project, the Curtiss Jenny #38262, is the only Curtiss Jenny in the world that travels regularly cross country on its own power. Since being introduced to the public as THE FLYING JENNY CENTENNIAL AIR TOUR in 2013, the airship has been flown to ten states and been seen by nearly one million people over the course of two flying seasons

Why Your Support is Needed:

These important milestones in both American and Aviation History will be brought back to life with the restoration of the DH4 to airworthy status. It's a huge job, placed in the hands of an experienced and dedicated team. But we can't do this without you! 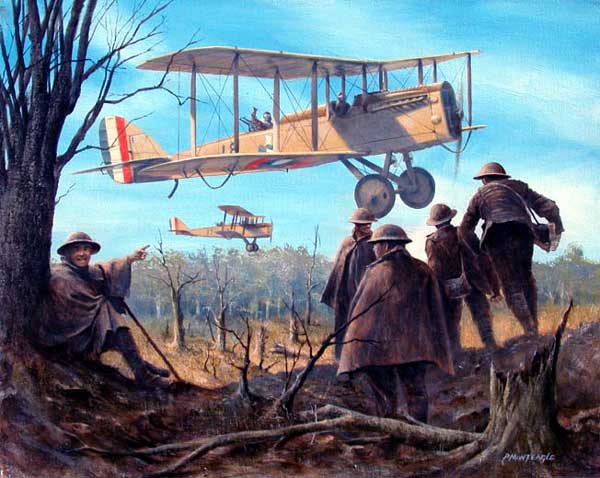 your support to honor the memory of all those who gave so much for their country and those they loved.

Please support "The Liberty Plane"!
The "Liberty Plane" Restoration Project is from
the "Friends Of Jenny" organization.
http://www.friendsofjenny.org