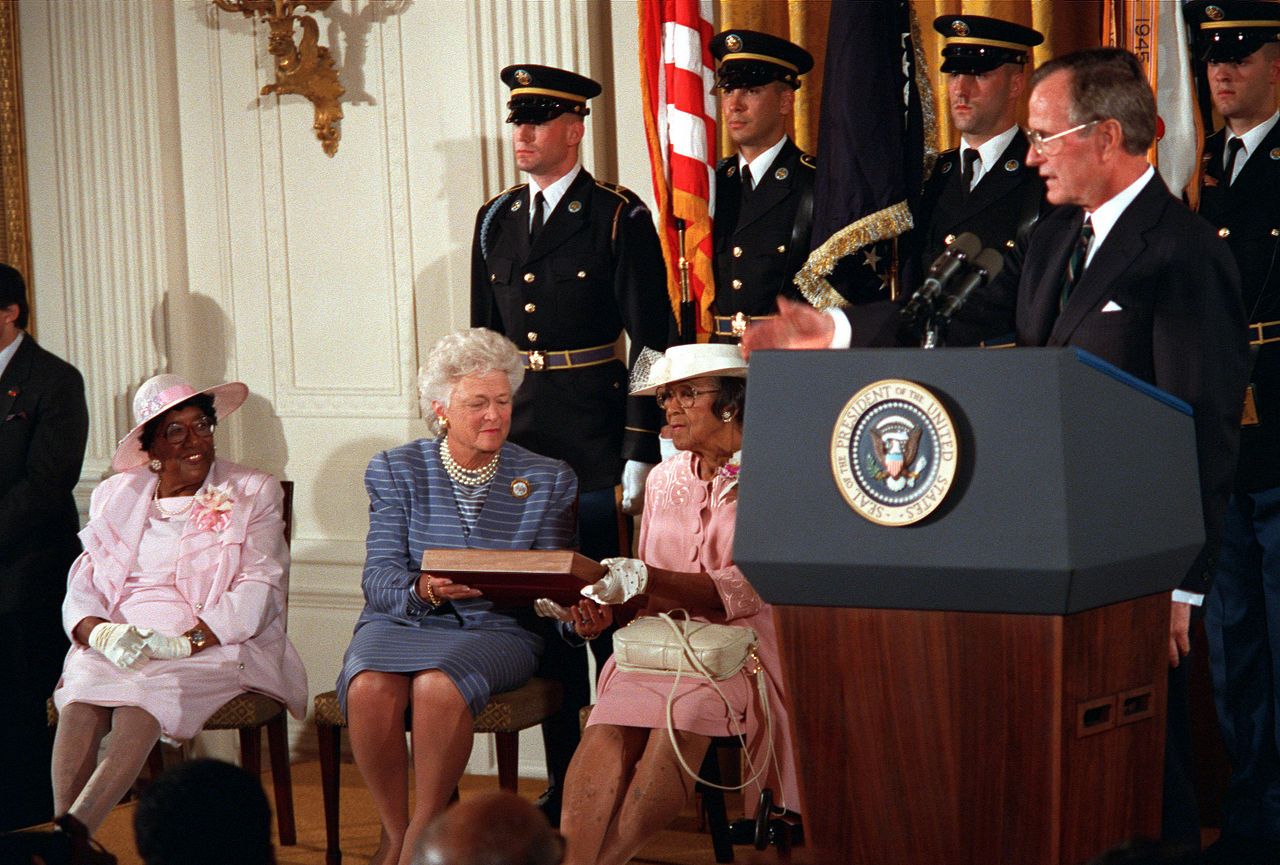 The discrimination against African-Americans during World War 1 is evident by their service in segregated units. If you have any information about an African-American veteran of the war who received either the Distinguished Service Cross or the Croix de Guerre with Palms, please contact zachary.austin@worldwar1centennial.org.

Additionally, the Task Force recognizes that discrimination potentially extended to groups who were nevertheless permitted to serve outside of these segregated units. An example is William Shemin, a Jewish-American who was denied the Medal of Honor during World War 1 but finally awarded it in 2015. Systematic reviews previously authorized by Congress have incorporated Asian-American, Hispanic-American, and Jewish-American Veterans. Additionally, the Task Force anticipates the inclusion of Native-American veterans in it authorizing legislation, despite their exclusion from reviews covering later wars, owing to the Indian Citizenship Act of 1924. Members of the public are welcome to assist us in the initial exploratory phases of our effort.

To that end, if you have information about any individual that meets all of the following criteria, reach out to Zack:

Finally, the Task Force hosts regular virtual convenings of its members to discuss program updates and hear from outside groups. If you would like to present your research to members of the Task Force at one of these meetings, Zack is the correct point of contact.

The Task Force is always looking for ways to expand its community of friends, supporters, and volunteers. Research work occurs daily thanks to the efforts of our network of scholars and student researchers around the country, from New York City to Washington state. Outside of these efforts, we are always looking for institutions willing to endorse this project or volunteers to further our outreach efforts to the general public.

If you would like to volunteer your services, or register your institution as a supporter of the Valor Medals Review Task Force, please reach out to Zack Austin at Zachary.Austin@worldwar1centennial.org for next steps.

For questions relating to the Task Force, or to schedule an interview with a member, please reach out to Chris Isleib, Director of Public Affairs for the US World War 1 Centennial Commission, at Chris.Isleib@worldwar1centennial.org or (301) 641-4060. 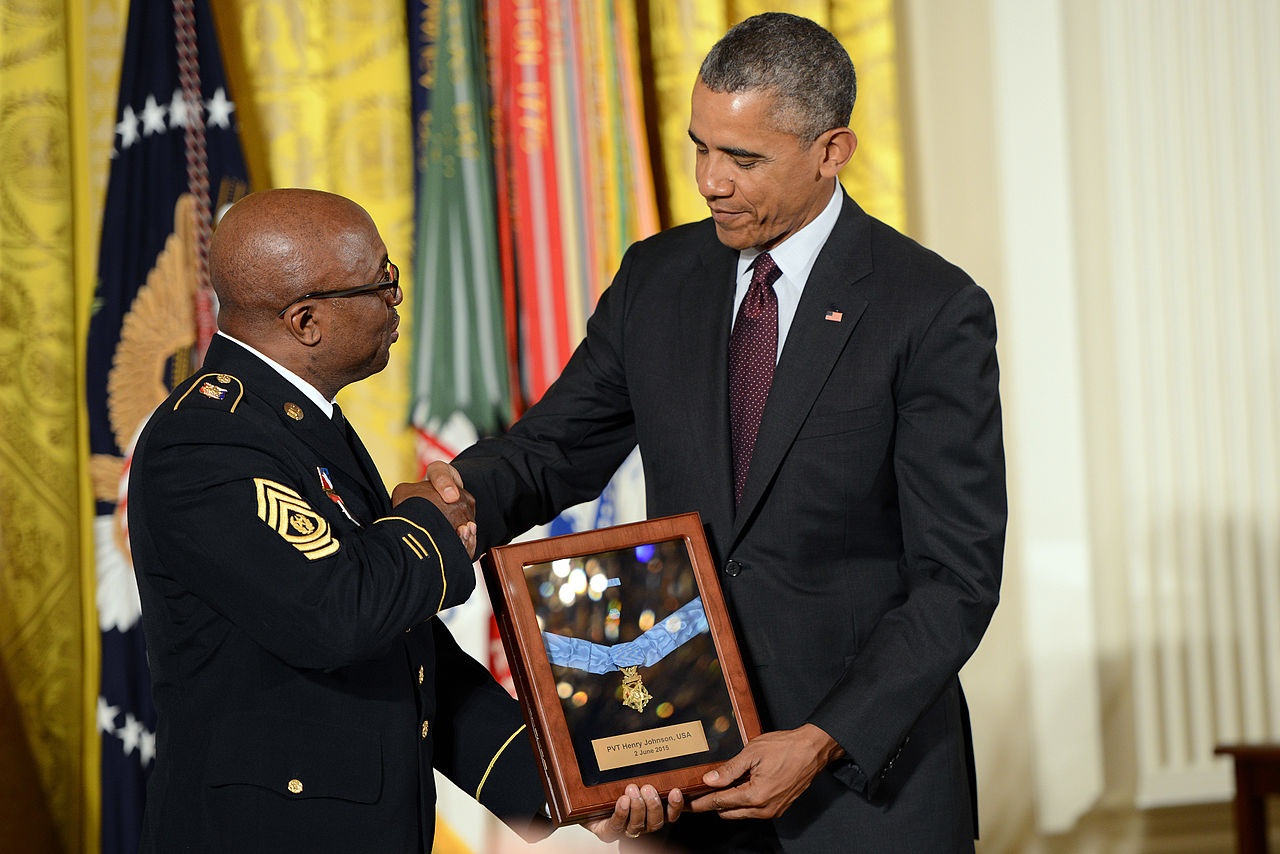 President Barack Obama presents the Medal of Honor for Henry Johnson, recognizing his heroism in World War 1, to representatives from the New York National Guard, 2015