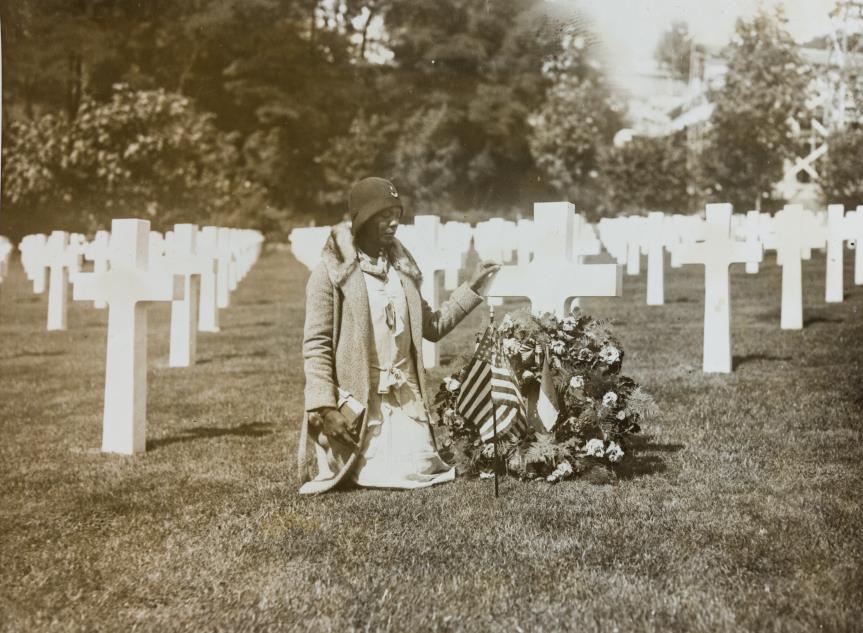 Pilgrim at Suresnes July 26, 1930On a Boat Alone: African American Wives Post WWI​
Black History Month has given the Centennial Commission the opportunity to showcase the achievements of African Americans during WWI. One of WWrite’s latest posts about writer and suffragist Ida B. Well’s influence on Major Jasmine Motupalli’s military career highlighted the increased presence of political activism among African American women in the US during the WWI era (Major Motupalli's Post). WWI Centennial News reposted a Military Times article by former Illinois Senator and Ambassador to New Zealand, Carol Mosely Braun, in which she honors African American combat accomplishments in France. Her own grandfather, Thomas Davie, was posthumously awarded a U.S. Victory medal and fought in the Meuse-Argonne battle (Ambassador Carol Moseley Braun Article Link). This week, I wanted to talk about the wives of African American servicemen killed in combat. 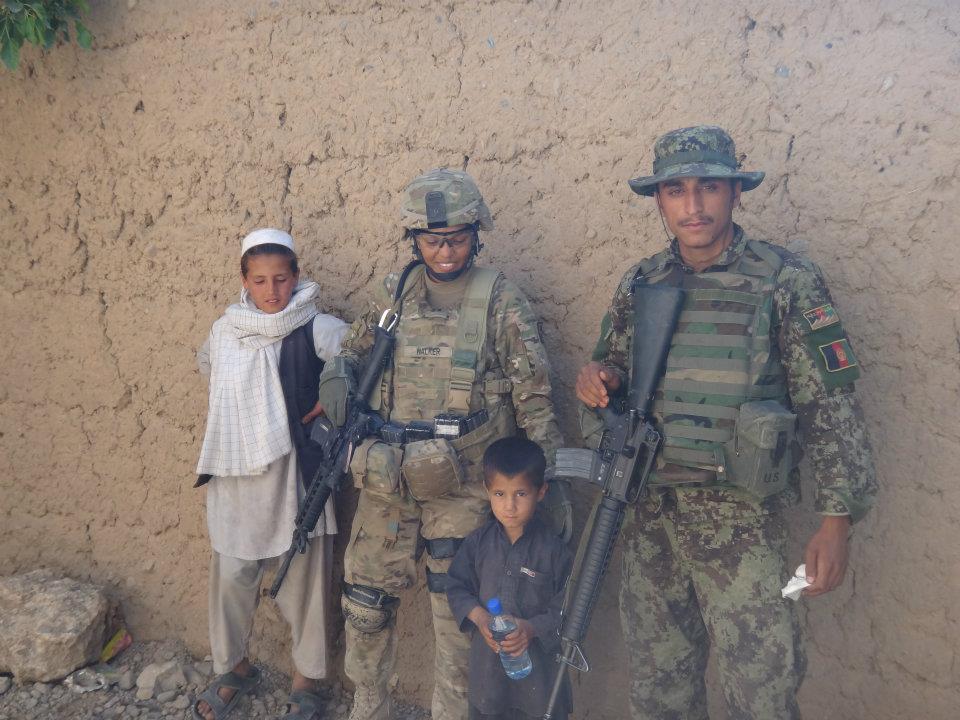 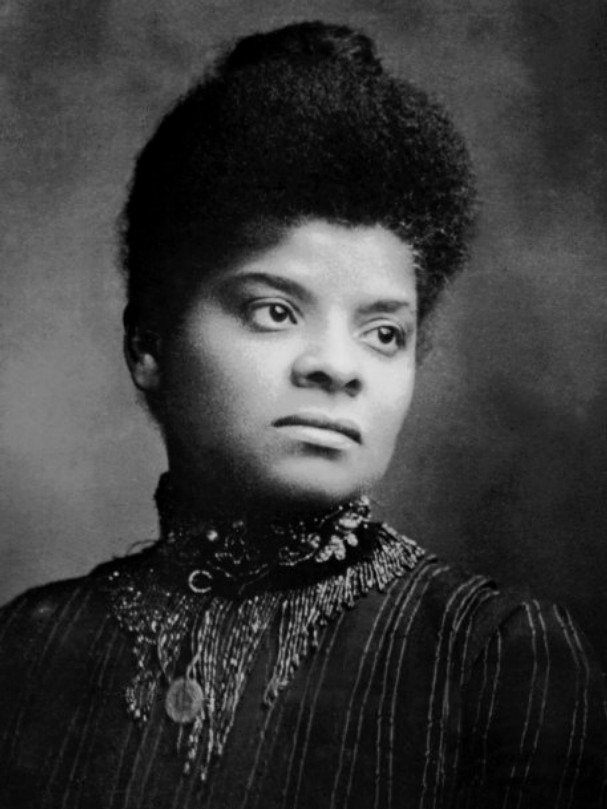 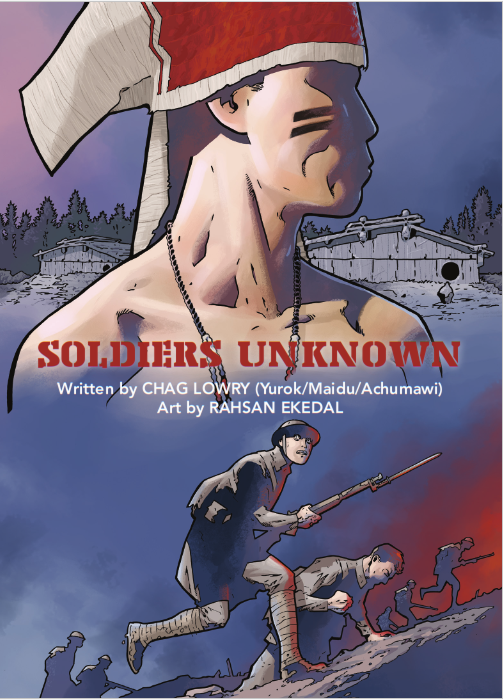 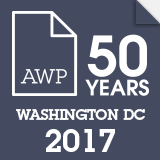 WWrite bloggers continue the conversation beyond WWI! On Thursday, February 9th, three WWrite veteran blog contributors came together at the annual Association of Writers and Writing Programs (AWP) conference in Washington D.C. to talk about their writing and war experience. Each year, over 12,000 people join the contemporary American writing community for four days of dialogue with panels, lectures, and a book fair. It is the largest literary conference in the country. 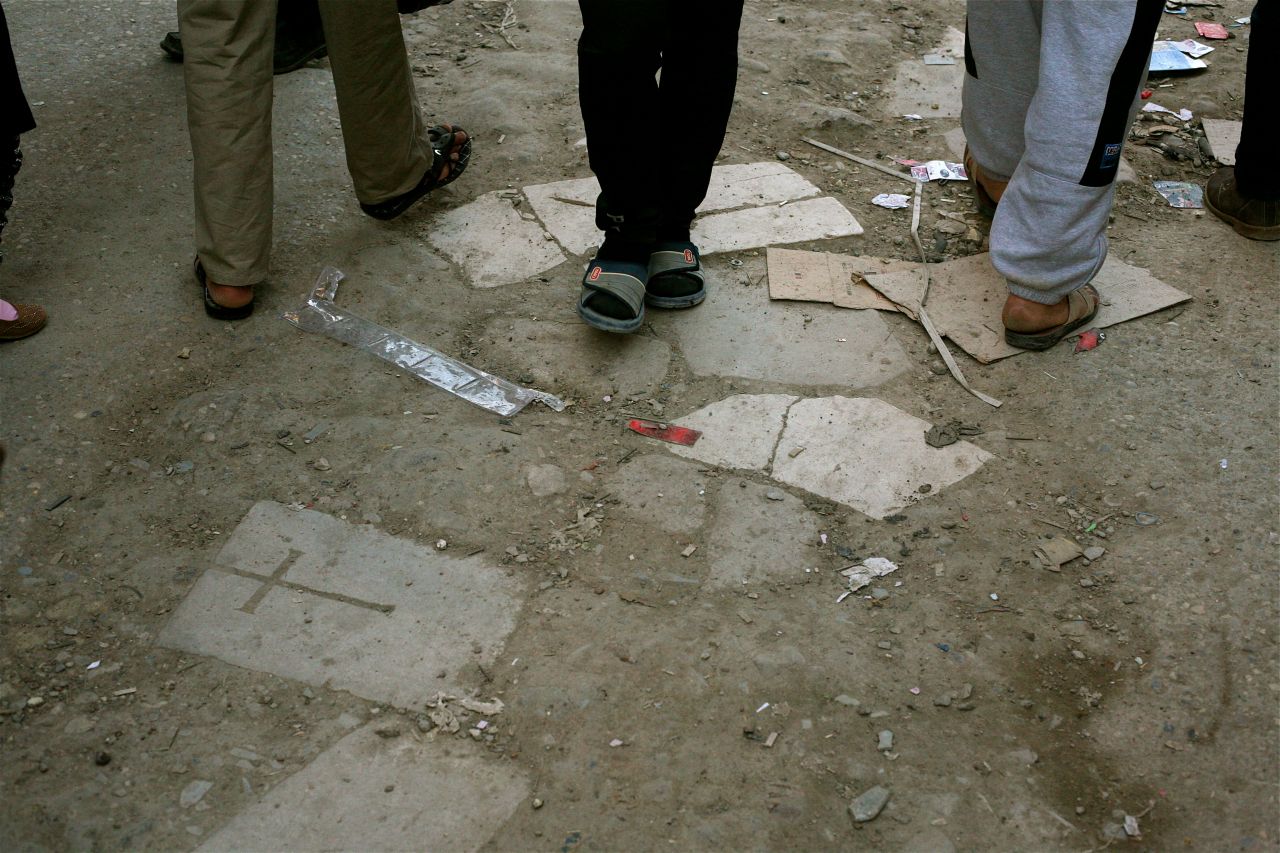 "Today is Better than Tomorrow": A British Cemetery Revisited Ten Years After Serving in the Iraq War

Actor, writer, filmmaker, and photographer Benjamin Busch follows up on last week's post about discovering a WWI Cemetery in Iraq. Here, Busch speaks about his return to Iraq in 2013 as a journalist. He discovers the British WWI cemetery he visited and cared for ten years earlier has been destroyed. Busch was a Marine who led a Light Armored Reconnaissance unit during the 2003 invasion of Iraq and operated around the city of Kut.This excerpt, from his essay "Today is Better Than Tomorrow," that appeared in Harper's Magazine October 2014, It is reprinted here by permission. All photographs by the author.

My photographs have been kept in an order absent of chronolo­gy: a blindfolded skull, a pile of boots, an English gravestone, a child waving. I never labeled them, just ex­pected I would remember like every­one does. Seven months of circum­stantial evidence. Military mobile exchanges only sold 400-speed film, meant to shoot subjects in lower light, so the reduced resolution is no­ticeable when the pictures are en­larged, their definition becoming in­creasingly granular, as if composed of pressed dust. The imperfection of vi­sion is at work, the flickering of lines, the involuntary squint to identify, exactly, what you're seeing, the desert going from vast and static to pulsing and immediate, like memory does.

Actor, writer, filmmaker, and photographer Benjamin Busch was a Marine who led a Light Armored Reconnaissance unit during the 2003 invasion of Iraq and operated around the city of Kut.This excerpt is from his memoir, Dust to Dust, in which he notes the last surviving evidence of WWI in the region—a British war cemetery.

By the end of May 2003, we had been told that the war had transitioned into security and stabilization operations. This was a post-hostilities phase and we were to focus on hearts-and-minds projects. General Mattis had ordered our focus to be on school rehabilitation and that required me to go to the city of Kut, capital of the Wasit Province, for which my unit had become largely responsible. It was the only place that I could purchase electrical wire, paint, concrete, pipe, and plaster.

In a back street, my patrol came across the Kut war cemetery.It had been found covered in several feet of garbage by Marines in Task Force Tarawa during the invasion, and they had cleaned and rededicated it to the British.