Download the entire competition manual to read it off-line: (Updated 10/02/17) 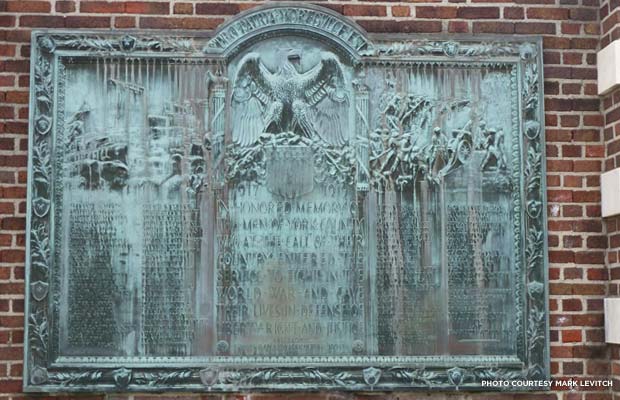 At the end of World War I, thousands of war memorials of every size were built in local communities across the country.

Over the decades, under exposure to the elements, these memorials have aged. We must act now – to restore both their physical beauty and our awareness of the men and women they memorialize.

To help motivate and support this restoration, the 100 Cities / 100 Memorials program launched with $200,000 in matching grant funding provided by the World War One Centennial Commission and the Pritzker Military Museum & Library for matching grants. On September 27, 2017, the first 50 grant awardees for "WWI Centennial Memorials" were announced and a second round for the challenge was opened.

Round #2 will accept grant applications until January 15, 2018 and the second 50 grant awardees for "WWI Centennial Memorials" will be announced after an equally rigorous selection process expected on or around April 6, 2018.

The purpose of 100 Cities/ 100 Memorials is to motivate and support the efforts of local organizations across the country to honor the memory of their hometown war heroes, to build awareness of the war’s impact on their local communities, and to restore and provide for the ongoing upkeep of their local World War I memorials, all in time for the nation’s centennial commemoration scheduled for November 11, 2018. 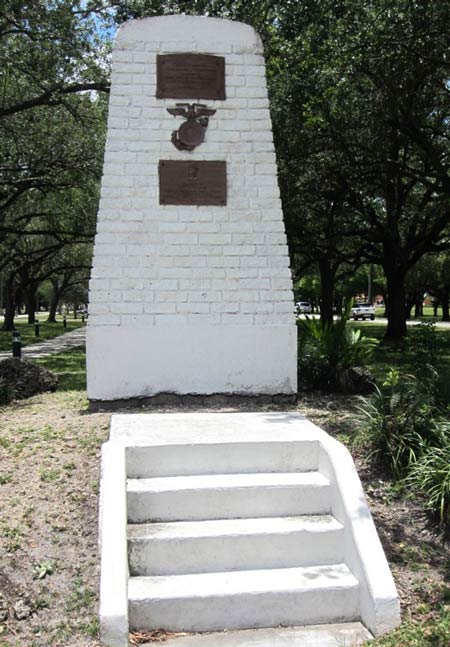 Any project that was submitted during Round #1, but did not receive a grant award, is automatically entered into Round #2 (without the need to pay $50 entry fee a second time).

Local organizations, including civic groups, service organizations, veterans groups and others, are being invited to nominate their restoration and commemoration initiatives for consideration. Suitable recognition for these efforts will be provided to all nominees for their submission.