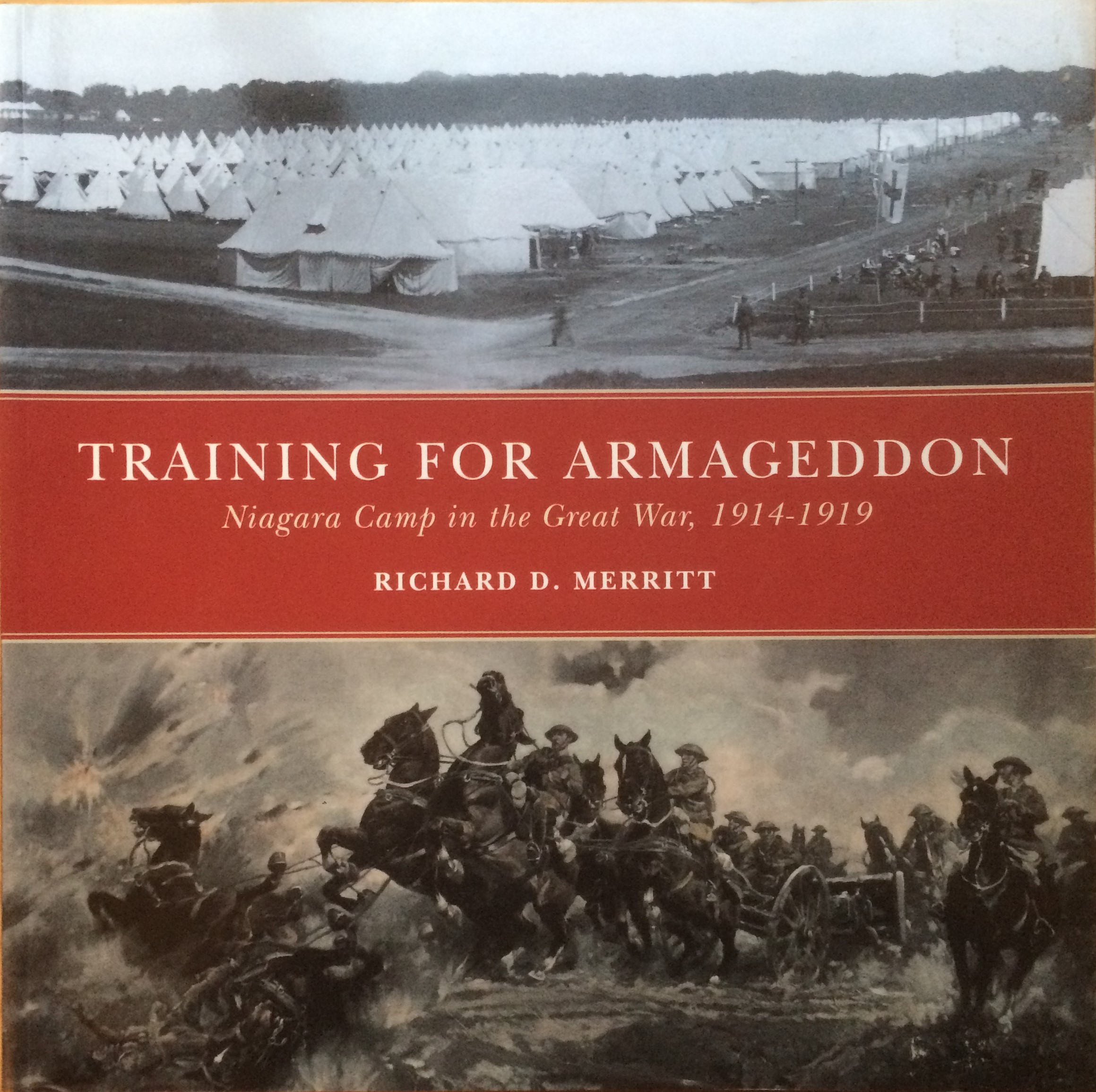 In 1917 Niagara Camp became the unique training centre for 22,000 Polish Army volunteers, American and Canadian boys eager to fight for a distant land many had never set foot on. The horrific Spanish Flu Pandemic soon followed with dire consequences for the soldiers and their volunteer caregivers. Niagara was also a training camp for Canada's ill-fated and little-known Siberian Expedition. Remarkable sagas are recounted of some of the Camp's veterans.On the centennial of the Great War this in-depth recognition of the brave young volunteers during their preparation for war is long overdue 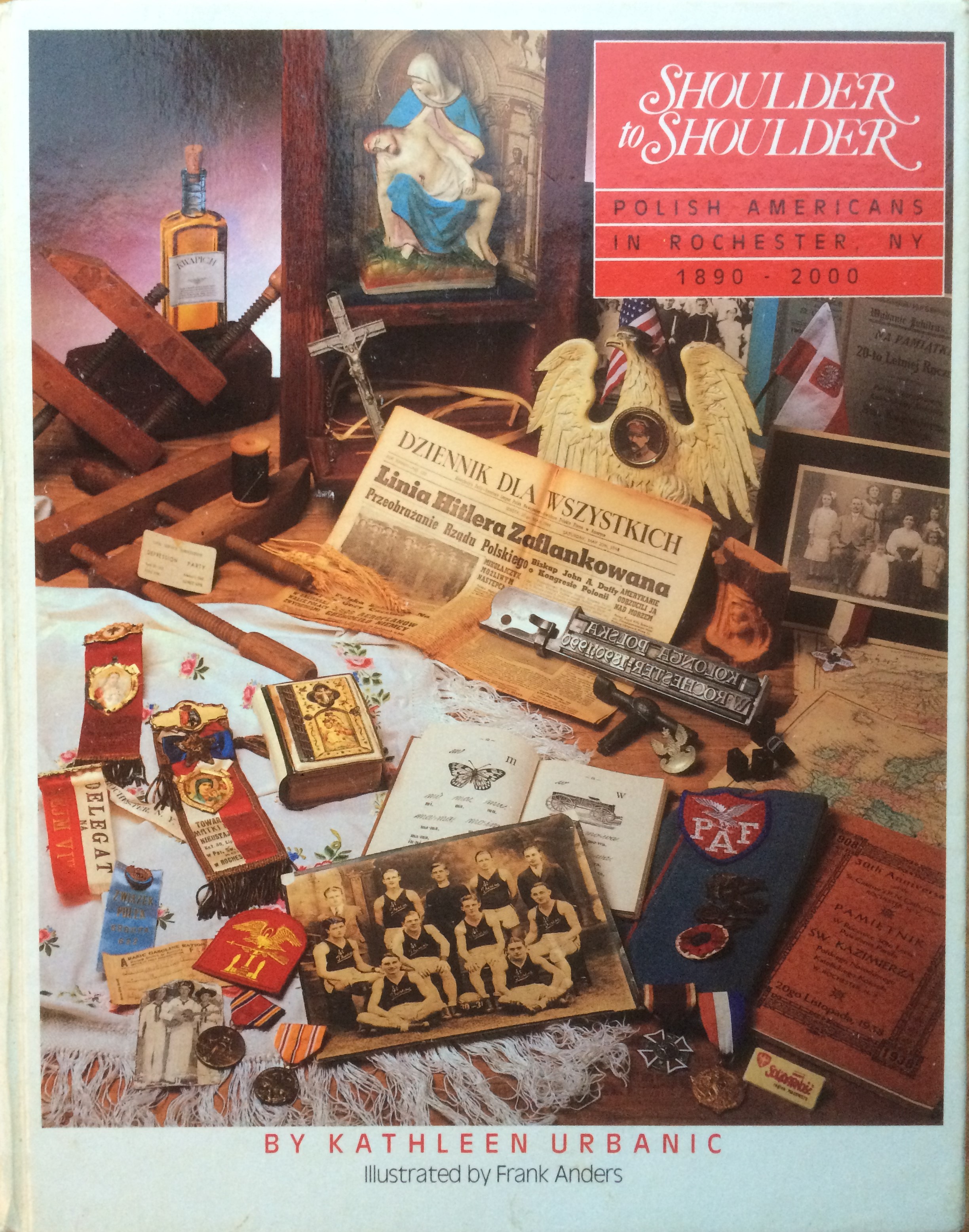 Shoulder to Shoulder presents the history of Polish immigrants and their descendants in Rochester, New York, beginning with the arrival of the first Polish settlers at the end of the 19th century and continuing through the year 2000. The result of extensive research carried out over a period of ten years, the book documents the development of Rochester’s Polish community in the context of events that have also shaped the larger history of American Polonia. The 300-page, hard cover volume contains more than 140 photographs, maps, and original sketches. A full chapter is devoted to Rochester Polonia’s service to the homeland during World War I.

First published in 1991 and re-issued in 2000, Shoulder to Shoulder has been distributed widely, reaching not only Rochesterians of Polish descent but also their relatives across North America and in Poland, students and scholars of ethnic studies, Polish American organizations, genealogical societies, archives, libraries, and historical associations. The book has been favorably received, including by the Polish American Journal whose reviewer described it as “a treasure . . . one of the best local histories I have seen, a book that deserves to sit on your shelf.”

Publication of the second edition was made possible with grants from the Polish Heritage Society of Rochester and the Louis Skalny Foundation, with additional support from the Skalny Center for Polish and Central European Studies at the University of Rochester. 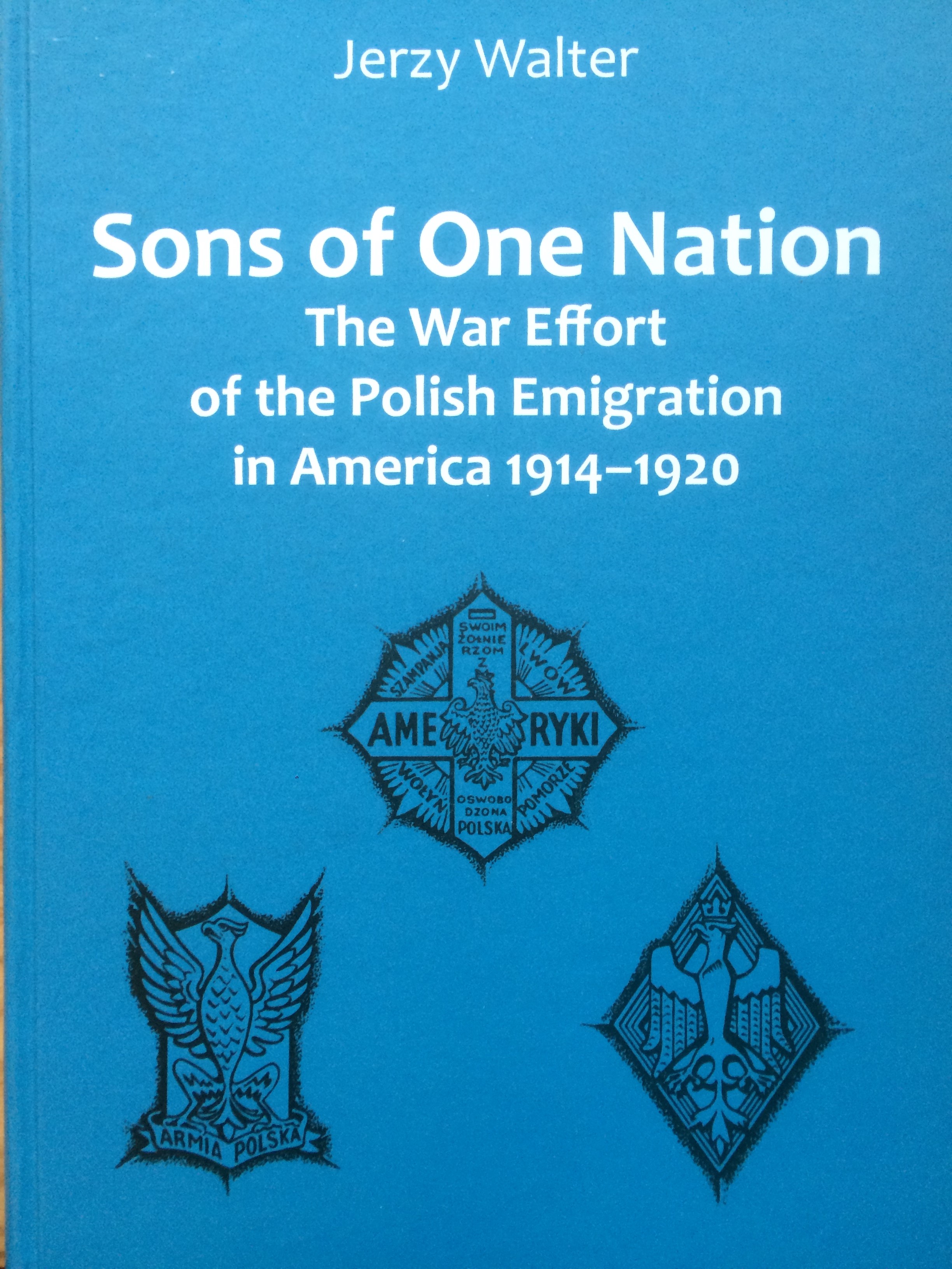 Translated from an illustrative volume published in Poland, this is a commendable translation made available  for commemorating this Chapter in Our Great American Heritage !  A must have for your research of Polish American involvement in the events of WWI !

Checks with the order to be issued at: PAVA Foundation, Inc. and send to: 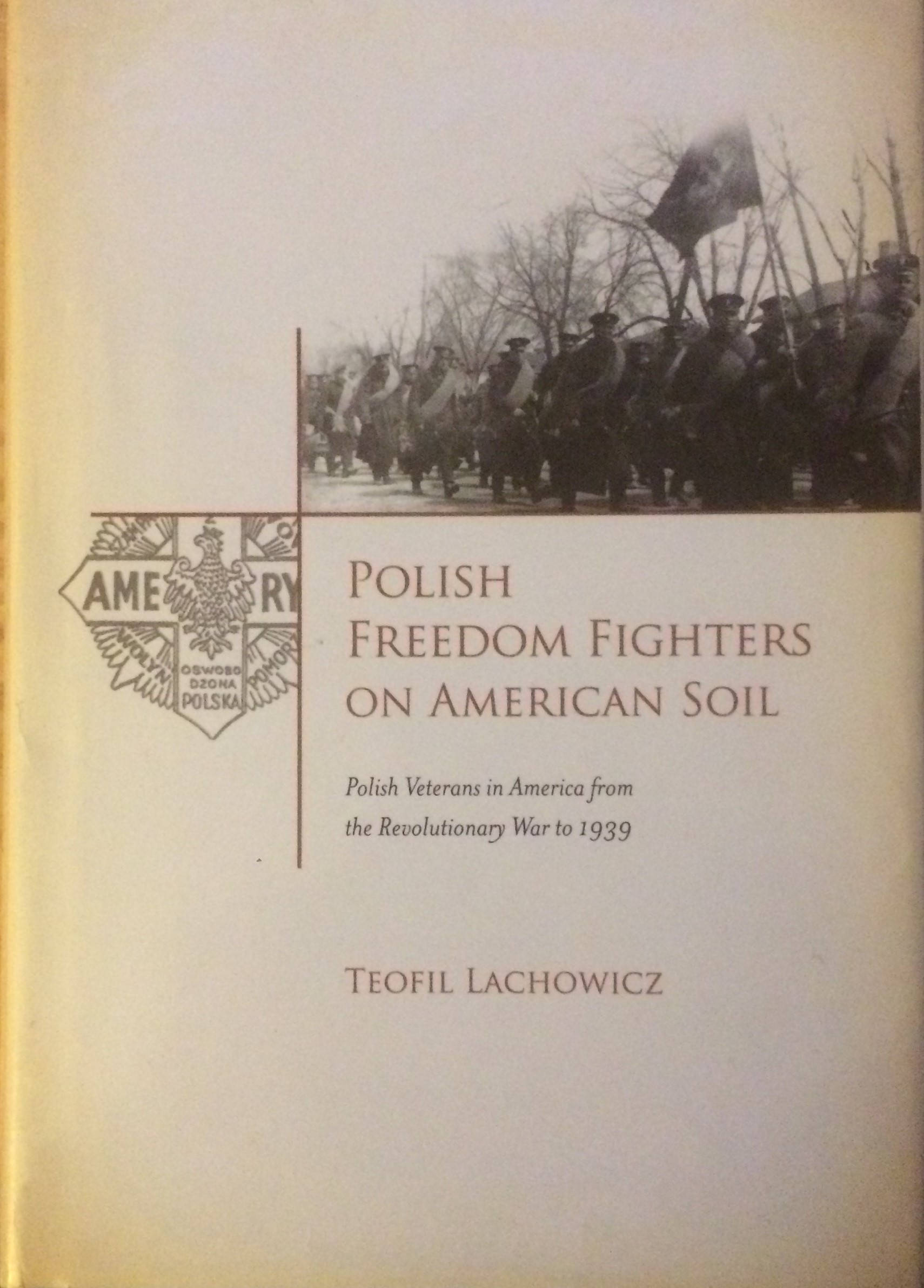 The Greatest History Resource for your understanding of the evolution of Polish America's patriots' and soldiers' contributions throughout U.S. history!    Highly Recommended! 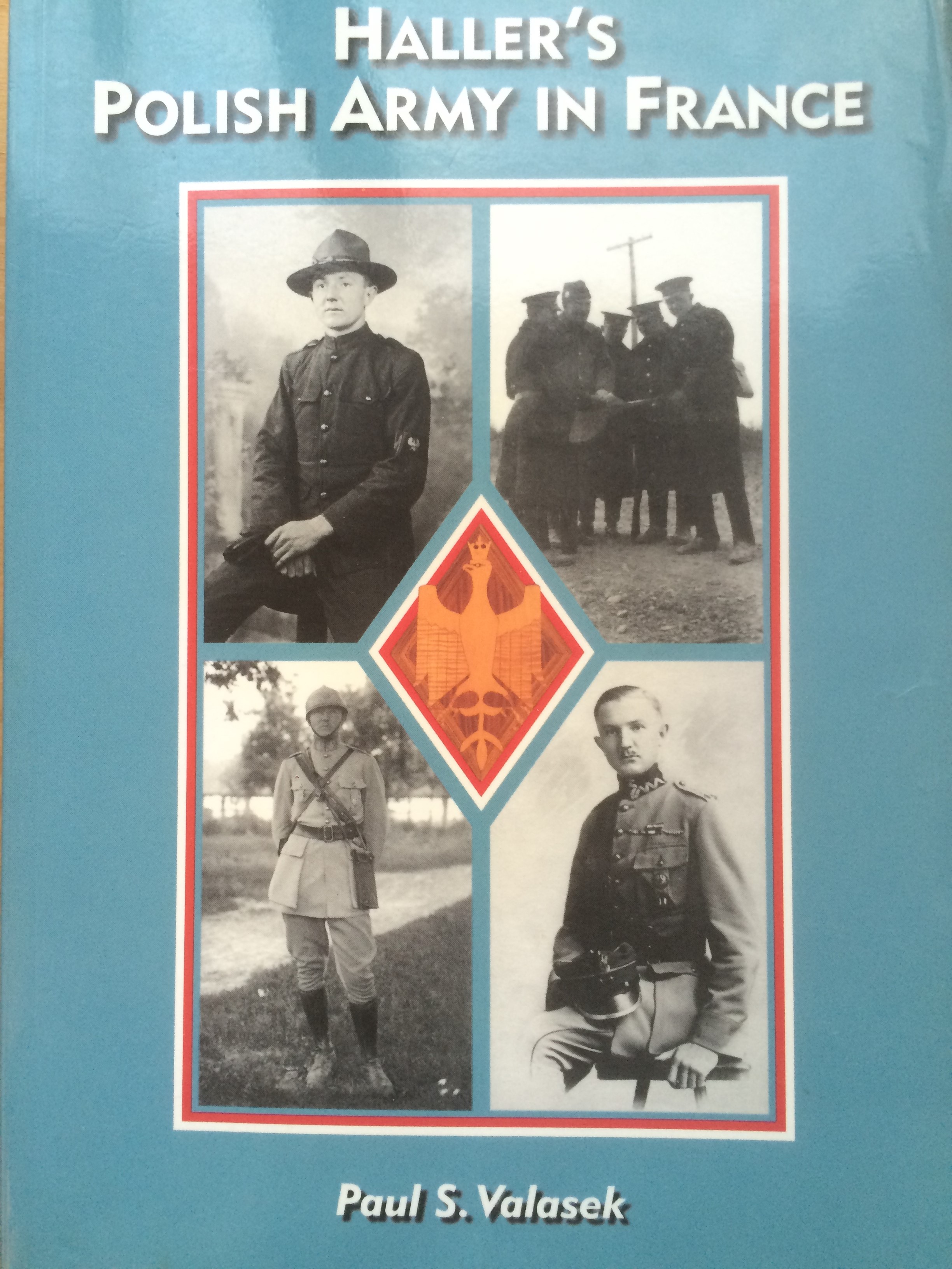 This book is a must for any investigator into the roots of your ancestor's involvement in America's Volunteers to the Polish Army in France in WWI !  Highly recommended to gain insight into this Great Chapter of Our American Heritage !

Acquire today and make your historic research library complete!  The book and US Media Mail shipping is a total of only $40.00.  International sales must be arranged ahead of time.

Paypal is accepted and preferred. Contact author for details.

Checks may be mailed to the following address. Books will be mailed out after checks clear.

Would like to hear from families who had a member in the army!