Q1: What is the best way for people to ID and find WWI memorials in their community? 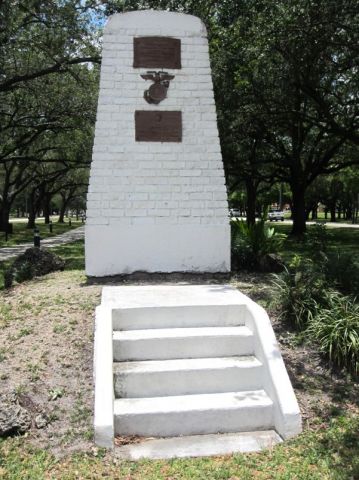 Some memorials can be found online, but many can't – and hunting them down is half the fun. Community memorials are frequently situated in central locations, such as town greens or squares, or along a main street or major intersection. They are often found, too, at courthouses and town or city halls. Other popular locations include parks (especially memorial or veterans parks), American Legion or VFW posts, cemeteries, and schools and colleges. Churches and synagogues also frequently erected honor rolls, as did many large businesses and institutions. World War I also ushered in "living," or functional, memorials—memorial stadiums, libraries, bridges, etc.—virtually all of which contain memorial plaques. 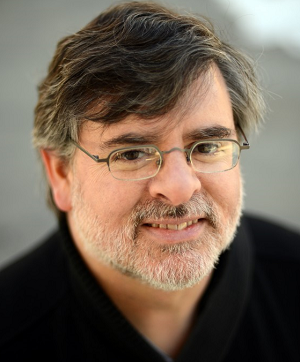 Dr. Mark Levitch, an art historian at the National Gallery of Art, is the founder and president of the World War I Memorial Inventory Project. He has partnered with the U.S. World War One Centennial Commission on 100 Cities/100 Memorials.

4 Questions With Dr. Mark Levitch - Q2
PROJECT PROFILE: Time is on the side of Rutherford...